What Is Indie Rock?

Indie rock is a form of alternative rock that was originally used to describe the music released by independent record labels. Over time, it has come to define music that doesn’t fit into mainstream genres like country or hip-hop and includes artists such as The Smiths, Modest Mouse, and Neutral Milk Hotel.

Indie rock is often associated with the college rock genre and has been popularized by alternative radio stations like Seattle’s KEXP. While it is typically guitar-driven, indie rock can also incorporate keyboard, banjo, brass instruments, and a variety of other sounds to create a unique listening experience.

Some of the most popular indie rock bands include The Strokes, Arcade Fire, Vampire Weekend, and The National.

Indie rock is a diverse genre that includes everything from synth-driven pop to lo-fi folk. However, there are some common characteristics that are often found in indie rock music. These include:

A focus on songwriting and storytelling

Most Indie rock bands place a strong emphasis on songwriting and telling personal stories through their music. This is one of the genre’s most defining characteristic and is what sets it apart from other genres like EDM or pop.

Indie rock bands often take a DIY approach to making music. This can include self-producing their albums or playing all of the instruments themselves.

A focus on live performances

Indie rock bands often tour extensively and focus on putting on powerful live performances. This helps them build a loyal fanbase and connect with their listeners in a more personal way.

There is often more of a focus on authenticity and uniqueness in indie rock than there is on polished production. This can lead to some interesting and unusual production techniques being used in order to create a more unique sound.

How Does Indie Rock Differ from Alternative?

Typically, indie rock is ranked lower than alternative rock when it comes to commercial viability. Alternative rock acts like Nirvana, Foo Fighters, The Strokes, Arctic Monkeys, and Radiohead are commonly referred to as “alternative” in the music industry. These alt-rock bands may not be as well-known as U2 or The Rolling Stones on a global scale, but they are frequently signed to major labels and receive a great deal of radio airtime.

Did you know we offer daily updated lists on the best vinyl record deals featuring price drops from major retailers.

Independent rock companies such as 4AD (home to Pixies and The Breeders) and Rockathon (home to Guided By Voices) are common, while self-released recordings are more common in the indie rock scene. Sonic Youth, Dinosaur Jr., and Arcade Fire are among the indie rock acts that have spent considerable time on major labels.

We are highlighting ten of these albums that we think are underrated and deserve a listen or re-listen ion some cases. Some of the albums listed on our list are not exactly overlooked and may be popular but we still feel they are under appreciated.

The First True Indie Rock Record, guys. It might not have invented Indie rock but it defiantly helped put it on the map. invented it. Without Murmur, we may not have had a lot of the other acts included in our underrated Indie rock albums list. It’s a timeless album that any music lover should own.

It is often overlooked and underrated when discussing the catalog of R.E.M. albums that include great works such as Out of Time and Green.

Some of the songs from Murmur such as Radio Free Europe, Pilgrimage, and Talk About the Passion are among some of R.E.M.’s best work in our opinion.

An overlooked and underrated album from Modest Mouse. It’s a great album if you’re looking for something with a bit more of a mellow vibe. 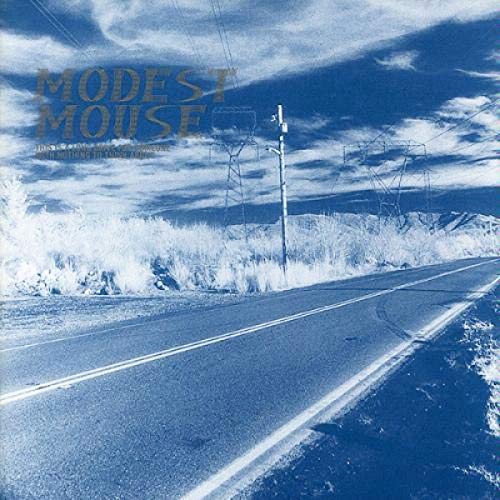 The album contains some fan favorites such as Dramamine and Beach Side Property. There is a huge variety of music, some having Isaac Brock venturing close to jam band territory with tracks like “Lounge” while other tracks such as “Novocaine Stain” hint at what Modest Mouse would blossom into.

It’s one of the band’s earliest albums and is often overshadowed by later releases such as The Lonesome Crowded West, Good News For People Who Love Bad News, and We Were Dead Before the Ship Even Sank.

Expertly crafted Indie rock album that is often overshadowed by the band’s more popular release Keep It Like A Secret.

Perfect From Now On is a bit of a grower but once it clicks, it’s hard to deny the genius of Built to Spill. The 8-minute plus opus “Velvet Waltz” is one of the band’s best songs and worth the price of admission alone.

This marked Built to Spill’s first major label release with Warner Brothers. Even in retrospect, the melodrama of indie bands signing with major companies and how it shaped an entire era’s narrative in music is laughable. For a long time, the debate over whether or not artists should accept corporate funding dominated contemporary pop culture history.

These artists’ work was often defined by their ability to resist, and their future work was evaluated through the lens of how that decision affected them, what was sacrificed in order to extend an audience, and whether something meant more if it is consumed less.

The album isn’t perfect, but it’s a far cry better than most albums released in 1997.

One of the most underrated albums from the often overrated Pavement. It was on the Matador Records label and is often overshadowed by their other work. 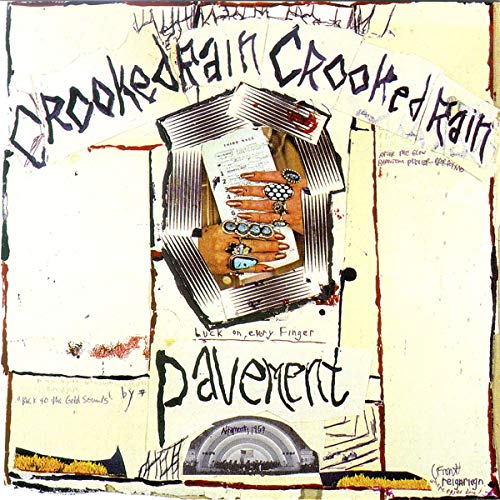 Crooked Rain, Crooked Rain is a bit of a different direction for the band but it’s a great album nonetheless. “Heaven is a Truck” is one of their most popular songs and the album features some other great tracks such as “Gold Soundz” and “Range Life”.

Pavement would go on to release some other great albums such as Brighten the Corners and Terror Twilight but Crooked Rain, Crooked Rain is one of our favorites.

A great album that is often overlooked. It’s a shame because it’s a fantastic album from start to finish.

This was the debut album from Let’s Wrestle and it did not disappoint. The album has a great mix of catchy hooks and smart lyrics. Some of our favorite tracks include “In The Court Of The Wrestling Let’s”, “I Won’t Lie To You”, and “We Are The Men You’ll Grow to Love Soon”.

If you’re a fan of Pavement, Weezer, or Dinosaur Jr. then you’ll definitely enjoy this album.

An epic triple album from The Magnetic Fields that is often overlooked. It’s a shame because it’s one of the best albums of all time. 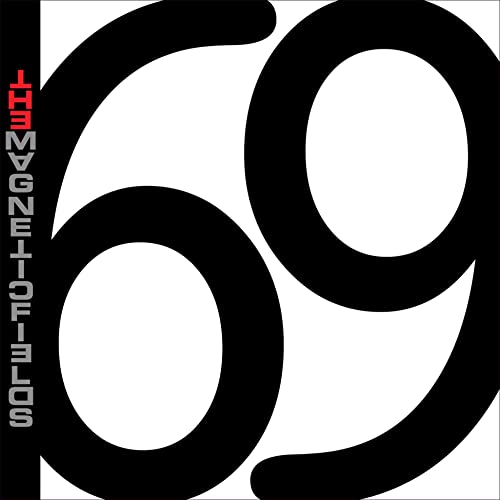 69 Love Songs is a 3-disc set that was released in 1999. It’s a concept album about love and heartbreak. It’s also one of the longest albums ever released with a total runtime of over 3 hours.

The album features some of the band’s most popular songs such as “The Book of Love” and “I Don’t Want to Get Over You”. It’s a must-listen for any fan of The Magnetic Fields.

An album that is often overshadowed by the band’s more popular release, The Yoshimi Battles the Pink Robots.

The Soft Bulletin is often considered to be one of the best albums of all time. It was released in 1999 and it features some great tracks such as “Race for the Prize”, “The Gash”, and “Waitin’ for a Superman”.

The album was produced by Dave Fridmann and it was nominated for a Grammy Award for Best Alternative Music Album.

One of the most underrated albums of all time. It’s a shame because it’s a fantastic album from start to finish.

If you’re a fan of Pavement, Sonic Youth, or My Bloody Valentine then you’ll definitely enjoy this album.

An album that is often overshadowed by the band’s more popular release, Your New Favorite Band.

Tyrannosaurus Hives is a great album from start to finish. It was released in 2004 and it features some great tracks such as “Abra Cadaver”, “Barely Legal”, and “Walk Idiot Walk”.

The album was produced by Pelle Gunnerfeldt and two songs, “B is for Brutus” and “Uptight” were included in the racing game Gran Turismo 4.

Since we are only including 10, we felt it was worth mentioning some additional underrated Indie Rock albums you will want to checkout.

Although not comprehensive, this list of 10 underrated indie rock albums is a great starting point for anyone looking to explore some new music. These are all great albums that are often overlooked. So if you’re looking for something new to listen to, we highly recommend checking out any of these albums. Thanks for reading!

The Who Albums Ranked – All 12 from Best to Worst