written by RabbitHoleMusic December 19, 2021
Spread the love
Affiliate disclosure: As an Amazon Associate, we may earn commissions from qualifying purchases from Amazon.com in addition to other online retailers. This means if you click on the link and purchase the item, I will receive an affiliate commission at no extra cost to you. All opinions remain my own. You can learn more about our editorial policies here.

Take a listen to the Arca Kick Album Series, the latest releases from Venezuelan-born electronic musician Arca. The new album series just finishing by releasing four albums KICK ii – iiiii during on XL Recordings over the course of a week. In it, she tackles themes of human vulnerability and transcendence with a mix of avant-R&B, UK bass music and ethereal electronics.

This is not my normal wheelhouse but the back-to-back x multiple releases peaked my interest. I always love finding new music from generes I do not typically listen to as much. I am glad I found Arca and hope you enjoy the review.

Arca is a Venezuelan-born electronic musician who has released eight studio albums. Her debut album, Xen, was released in 2014 and the first Kick album was released in 2020. In both albums, she tackles themes of human vulnerability and transcendence fusing heavy bass, avant-R&B and UK house music with ethereal electronics.

The four albums in the Kick series were released over the course of a week on XL Recordings. The first album, KICK ii, was released ahead of schedule on November 30, 2021 and is a follow-up to her debut Kick album on XL Recordings. Each album soon followed and I listed the release date for each in the review.

The background of the albums as the artist discussed with Pitchfork: “There will be four volumes. The third one is a little bit more introverted than Kick I, a little bit more like my self-titled album, I guess. The fourth one is piano only, no vocals. Right now, the least defined one, strangely, is the third one. It’s all gestating right now […] Each Kick exists in a kind of quantum state until the day that I send it to mastering.”

In the end, her vision was pretty close to what came to fruition with the exception of Kick iiii. It ended up as what I could best describe as a kaleidoscope of avant-R&B, samples and ethereal electronics. Kick iiiii ended up being the what was initially described as the concept for iiii. 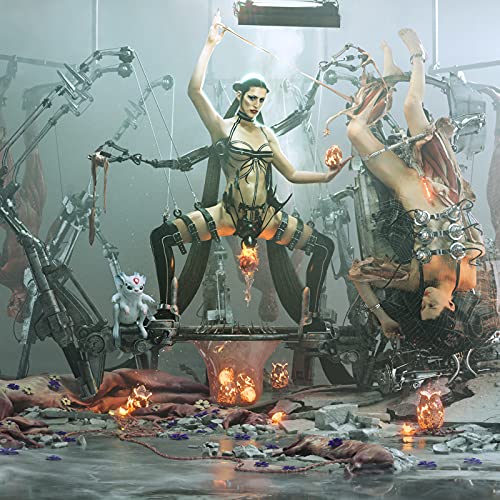 KICK ii is a mix of avant-R&B, UK bass music and ethereal electronics.

The sonic exploration that takes place across the record is as varied as it is thrilling: The lead single “Born Yesterday” features an appearance by Australian musician Sia. It opens with an otherworldly soundscape before morphing into an atmospheric pop track; “Prada” features airy vocals atop delicate synth pads; while “Rakata” blends R&B rhythms with futuristic production techniques. “Doña,” a highlight, is “intentionally loose and disorientable,” with “eerie looping vocal mantras and squelching samples.”

Overall Kick ii was my favorite from the Arca Kick Album Series and the one I spent the most time with. I feel her experimentation peaked on this album and she was able to achieve a balance between the experimental, otherworldly chaos while still keeping some structure. Most of the songs caught my interest during the initial listen and had me going back multiple times to do a deeper inspection. Overall album review rating 8.2 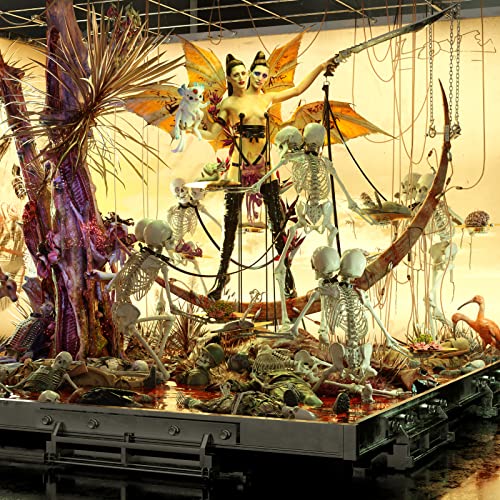 The new album, titled KICK iii has been met with positive reviews and I would recommend it to anyone who enjoyed Arca’s first two Kick albums.

The Kick iii album is very diverse. The opening track Bruja is a high, energy chaotic track that has some solid beats behind it. “Rubberneck” is more on the glittering electronics end of things while “Incendio” is more of an experimental track with disorienting vocal samples and heavy bass. The album concludes on an interesting note with “Joya,” a slow building, ethereal track that has me listening to see

I found the album more polished and refined release than the 2020 Kick i and was my second favorite in the series. Overall album rating 8.0 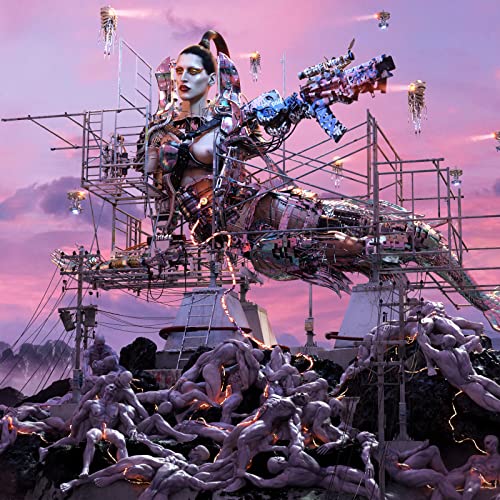 I spent the least amount of time with Kick iiii out of all of the releases. I enjoyed it but maybe at this point of listening my interest was starting to wane. Overall the album is a kaleidoscope of avant-R&B, samples and ethereal electronics.The highlight track for me was “Xenomorphgirl” which features a low ambient soundscape with swirling synths and soft voice overlays.

Overall I really liked how this album developed and built up on her previous work. Overal album review rating 7.5. 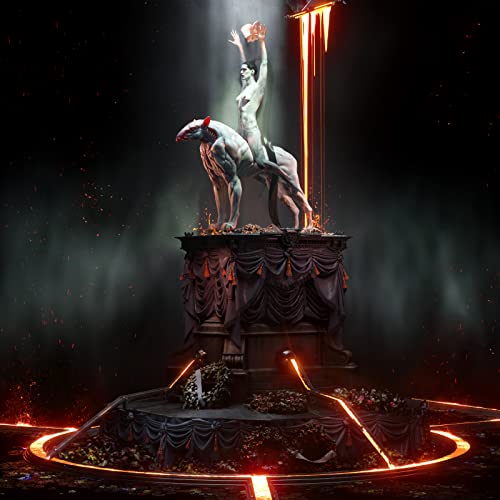 Off of the final album in the series, Kick iiiii the first track is “In the Face”. The song is dark and brooding, with Levi’s haunting voice and is followed by the track “Pu” featuring minimalist beats and synths. As seen in the first few tracks, the entire Kick iiiii album ends up as a soothing kind of music that will take you to another world! It is made up mostly of quieter, more ambient pieces, with piano, plucked strings and whirling pads.

Probably the weakest entry in the series for me. Overall rating 7.0.

Arca’s new album series KICK ii – iiiii is a stunning work of sonic exploration. I found in the Kick series, each album builds off the last making them one of her most cohesive pieces to date. Although this series concludes with Kick iiiii, I’m excited to see what the Arca has in store for us in the future. . What are your thoughts on Arca’s latest project? Let us know below!