Today we are doing a Cage the Elephant Social Cues album review. For a lot of the rock alternative crowd, Cage the Elephant is an alternative band you might find yourself listening to. Their most recent album – Social Cues – brings a new level of angst and emotion that fans will thoroughly enjoy. Cage the Elephant’s latest release “Social Cues” was released on April 19 and holds no shortage of hits. Overall, I found this album to be lyrically driven and very emotional while offering a diverse set of tracks, though I felt there were a few things lacking. Let’s break down the the band’s latest effort in the Social Cues album review below.

About Cage the Elephant

Cage the Elephant is an alternative-rock band that started in 2006 in Kentucky. The band consists of Matt Shultz (vocals ), his brother Brad (rhythm guitar ), Nick Bockrath ( lead guitar, keyboards ), Matthan Minster (guitar ), Daniel Tichenor ( bass ), and Jared Champion (drums ). The band first became popular after the release of their self-titled 2008 album featuring the hit song “Ain’t No Rest for the Wicked”. Since their debut album, the band has released three other studio albums prior to Social Cues (Thank You, Happy Birthday (2011), Melophobia (2013), Tell Me I’m Pretty (2015)). Although hard to classify the genre of Cage the Elephant, we can her lots of influences of classic rock and alternative along with traditional blues / garage rock with a bit of punk rock thrown in for good measure. 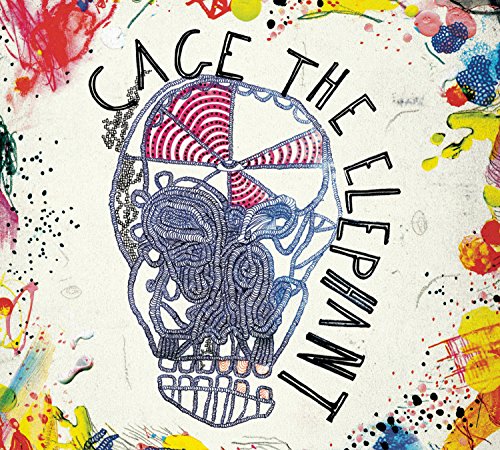 Introduction to the Social Cues Album

The Cage the Elephant Social Cues album is a great introduction to the band. It has a great mix of songs that show off the band’s talent and range. The album is full of great rock songs that will get your heart racing, as well as some slower, more emotional songs. The album was released on April 19, 2019 by RCA Records. This would not be my first pick to introduce new listeners to the group but to those that are familiar with the group, it is a worthy addition to your collection.

The album shows off the band’s diversity in all styles. Cage the Elephant is an alternative rock group that often touches on country music and a bit of hip-hop, but it’s not always that easy to pick out which genre a particular song belongs in. 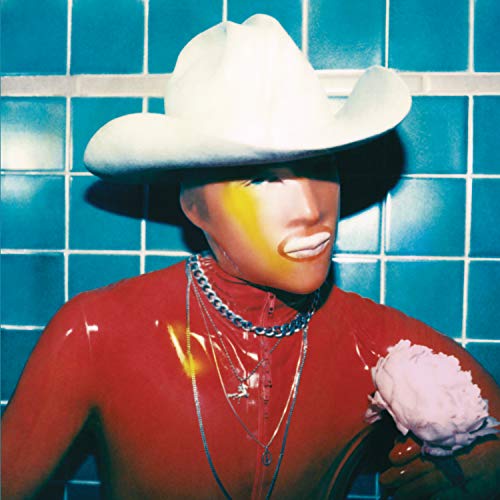 The Sound of Cage the Elephant Social Cues Album

The album has a unique overall sound that is different from both Tell Me I’m Pretty and Melophobia. Some might not like it, but I think it’s done very well. This album has a lot of variety and keeps you on your toes. I also find it did not hit the musical genius Tell Me I’m Pretty and Melophobia, but was nice to hear the band further their sound. I love the songs and the flow of the album is great with really no filler songs. The album is eclectic and showcases the band’s musical talent. Overall the album is a kaleidoscope of sounds that show off the band’s musical prowess. The album contains a mix of different music styles, which helps to show off the band’s range of musical ability.

The standout of the album for me are the lyrics that Matt and the band put together. It is emotionally charged and and comes from a very personal and vulnerable place. The guitars by Nick Bockrath and Brad Shultz are spot on with some amazing guitar riffs, the rhythm section of Daniel Tichenor and Jared Champion is solid as a rock, and Matt’s vocal range is amazing. This album is so good, and really shows a lot of progression they have made as a band.

Lyrical themes on the album

The album lyrically explores the high price of success, often at the expense of exhaustion, sanity, and lasting relationships. The songs reflect on the toll that success can take on both the individual and those around them. The verses are more personal and intimate, while the choruses paint an image of their plight. The album’s concept, which was developed with band members, had a prominent role in defining the production and style of the songs. Lyrical themes on the album cover a variety of topics, from the English urban decay to broken relationships and depression. The album also explores current political issues such as the War on Terror, an anti-American sentiment, and a call for social change.

Much of album is based on the divorce that Matt Shultz went through with his ex-wife, Juliette Buchs. Many of the songs, such as “Goodbye”, “Ready to Let Go”, and “Love’s the Only Way” were based on the experience. The lyrics are deeply personal and explore the range of emotions that Shultz felt during and after the divorce.

The song “Ready to Let Go” became a radio hit in the UK. It describes his departure from his ex-wife. Right from the beginning lines of the song “Sun went down, sun went down over Pompeii / On both sides, a vow was broken” we can feel the heartache and turmoil that the divorce caused for Schutz. It’s clearly a song that Matt has a passion for, yet he had to restrain himself from being too personal and having it released as “too much of a goodbye”. The references to smoke, statues, and ashes in the song are also a nod to the historical city of Pompeii, which is where the singer and his now ex-wife took a trip that ended in divorce.

In addition to the singles released another song highlight from Social Cues is “Broken Boy” which features Iggy Pop. The song shows yet again the diversity of the band as they explore the indie-punk side of their sound on this track.

The Production of the Cage the Elephant Social Cues Album

The Cage the Elephant Social Cues album was produced by John Hill (tUnE-yArDs, Florence + the Machine) and recorded at The Village Studios in Los Angeles. A week before the recording, bassist Brad Barritt left the band. The band, who planned to record the album without a bassist, went into the studio and recorded the songs using only drums, guitar, and piano. Throughout the recording, Tyler Joseph was very focused and was able to connect with Hill in terms of production and songwriting.

Packaging and Sound of the Album

The packaging of Social Cues is very interesting. It comes in both CD and vinyl form, and the CD version has a flap that opens up to reveal the lyrics.

The vinyl version has a poster of the band inside along with a download code for the album. It is a single disc (150 gram) and the pressing is in gatefold jacket.

My vinyl pressing was dead flat and quiet with no surface noise so no complaints. The album has nice dynamics but can sound a bit thin in some frequencies. Overall a good mastering but could have been better.

Cage the Elephant’s latest album “Social cues ” Was released on Friday, April 13, 2019. The album is an alternative rock band that has been on the rise since their self – titled first album was released in 2006. The band currently consists of Matt Shultz (vocals ), his older brother Brad (rhythm guitar ), Nick bockrath ( lead guitar, keyboards ), Matthan Minster (guitar ), Daniel tichenor ( bass ), and Jared Champion (drums ). Overall a great album that shows the continued growth of the band and some of the most emotionally charged lyrics we have heard from them to date. Although not quite up to the level of prior albums Tell Me I’m Pretty and Melophobia, Social Cues is still a must own for any CTE fan.

Tell us your thoughts on the album in the comments below.

Excited for new Cage the Elephant music, we are to, they are featured in our Most Anticipated Alt Rock Albums of 2022.