written by RabbitHoleMusic December 19, 2021
Affiliate disclosure: As an Amazon Associate, we may earn commissions from qualifying purchases from Amazon.com in addition to other online retailers. This means if you click on the link and purchase the item, I will receive an affiliate commission at no extra cost to you. All opinions remain my own. You can learn more about our editorial policies here.
Spread the love

Today we have to shout out a Happy Birthday! He is one of the most iconic guitarists of all-time and a long-time favorite of mine.

Keith Richards, a true rock and roll legend, turns 78 today. Born December 18, 1943 in Dartford, England, Keith Richards has been a member of the Rolling Stones for more than 50 years. With the Stones he became one of the best-selling artists of all time with more than 200 million records sold worldwide.

Introduction: Who is Keith Richards?

One of the most iconic rock stars of all time, Keith Richards, turns 78 on December 18th. Born in Dartford, England, Richards started playing guitar at the age of 12. He quickly became an accomplished player and assembled a band called The Rolling Stones with Mick Jagger in 1962 with the intention of making it big. 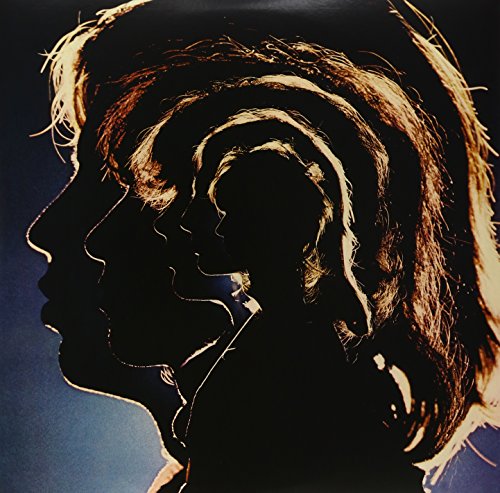 Together they would go on to record over 200 songs, release over 100 albums, tour consistently for decades, and sell over 1 billion records worldwide. He has been inducted into the Rock and Roll Hall of Fame twice: first as a member of The Rolling Stones, and for his solo career in 1989.

Keith Richards’ musical career has been one of the most influential in rock music. As a guitarist, singer, songwriter, and producer for bands like The Rolling Stones, he is considered one of the most important figures in modern music history. Despite the fame that his guitar playing brought him, Richards always felt that his talent was overshadowed by Mick Jagger’s charisma on stage. 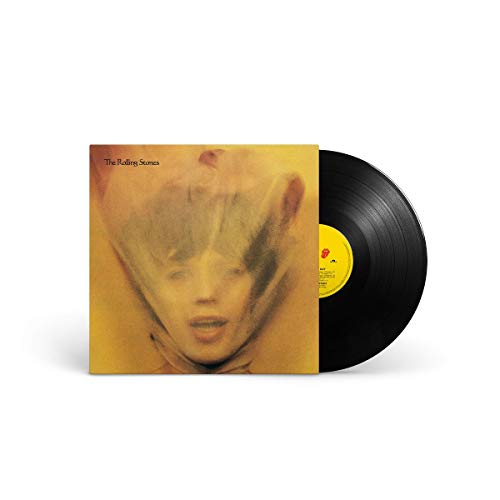 One of my favorite Keef articles is from his Birthday last year on iheart. It is crazy stories about Keith Richards and you can read it here.

Of course Social Media has been filled with Birthday wishes for Keith. My favorite was posted on the offialkeef Instagram and gives a shout out to Bobby Keys (RIP, also 12/18 birthday).

Finally want to wrap up our celebration of Keef with a live performance of Beast of Burdan. One of my personal favorite guitar riffs that Richard’s has created over the year. Just love the sound he squeezes out of his guitar (although he is using a Gibson instead of his Tele in the show. It is from the Goats Head Soup tour in 2020.

In conclusion, Keith Richards is well-deserving of his birthday wishes. He is an extraordinary guitarist, songwriter, singer, and performer who has contributed much to the world of music.

His influence on music spans many genres. The Rolling Stones have inspired many other bands to play rock n’ roll music. His distinctive playing style can also be heard in bands like The Black Keys. His songs are often very complex with multiple chord changes in each bar.