Katy Perry PLAY launched her Las Vegas residency PLAY on Friday night on the Resorts World Theater, and it was as comically colorful and outrageous as you’d imagine. A lot of the giggling was reported to be COVID-related, including the moment that, while talking to a huge human-like facemask Perry was able to quench her thirst by pretending to lactate beer out of her bra and into her drink. Also, she emerged from a huge fluorescent toilet at one time and resulted in her dancing on top of massive toilet paper rolls as an odour-filled character watched from behind the bowl.

The Katy Perry PLAY experience runs in Vegas through 03/19/2022. Complete dates and tickets can be found on the artist’s website. 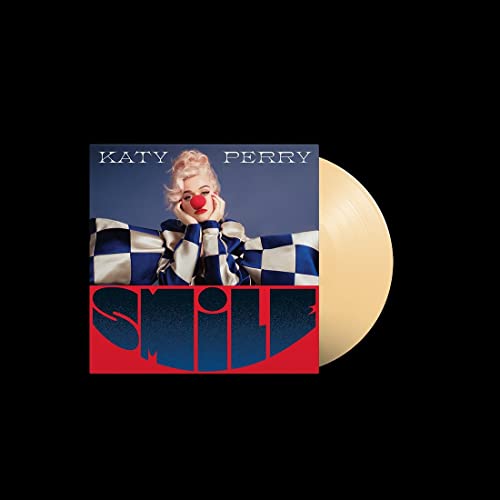 Katy Perry is an American pop singer, songwriter in addition to currently being a judge on the the show American Idol.

After her debut album Katy Hudson did not gain traction, she went back to the drawing board and released One of the Boys in 2008. The singles from the album, I Kissed A Girl and Hot N Cold have reached number-one on many charts around the world and kicked off a career that would not only influence fans but a variety of other pop musical acts.

Since One of the Boys, Katy has went on to release 4 additional studio album (Teenage Dream (2010), Prism (2013), Witness (2017) and Smile (2020)) along with a variety of collaborations and has become one of the most celebrated pop artists of the millennium.