written by RabbitHoleMusic December 23, 2021
Spread the love
Affiliate disclosure: As an Amazon Associate, we may earn commissions from qualifying purchases from Amazon.com in addition to other online retailers. This means if you click on the link and purchase the item, I will receive an affiliate commission at no extra cost to you. All opinions remain my own. You can learn more about our editorial policies here.

In our Editor’s Choice track review this week we are taking a look at the Wolf Alice Cover song Bobby. I have been on a huge Wolf Alice kick lately and cannot get enough of their songs and love what they did with this Alex G song.

About the Song “Bobby” by Alex G

Originally released in May 2017, “Bobby” is a song by Alex G on his album Rocket on Domino Record Company. The track was self produced track was the first single from the Rocket album and received wide critical acclaim and original video was directed by Colin Acchione (who also lent his bass playing skills on a few tracks on the album).

The song itself is about a dissatisfied lover, and a lover whose idealization of the object is overcome by reality. In the song Alex G discusses his (or the narrator’s) own weaknesses and shortcomings to the traits he wishes he didn’t have. He sings to his partner, expressing that he is aware of how he has deteriorated and that he is willing to do whatever it takes to repair himself.

The lyrics are sung over beautiful, weepy strings that sets the tone for the entire song. The country form of the music is a perfect fit for this lonely and bottom-of-the-bottle song. If you are not familiar with the original track, do yourself a favor and check it out. 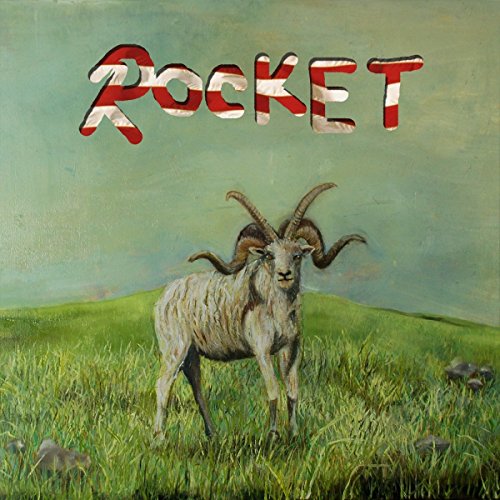 Wolf Alice is an indie rock band from Los Angeles, California. The band has performed since 2013 and toured internationally with many artists such as Miike Snow, Foals, and The Horrors. Wolf Alice has released two EPs and three albums to date: Blush (EP 2013), Creature Songs (EP 2014) and albums My Love is Cool (2015), Visions of a Life (2017) and Blue Weekend (2021). They will be on tour in Europe starting in 2022.

I have been enamored with the since thier third EP Creature Songs in 2014. The first time I head the voice of Ellie Rowsell layering over the guitars of Joff Oddie on the radio I was hooked. My first introduction to them was “Moaning Lisa Smile” and have followed the band’s progression over the years.

After a bit of background of the original song, let’s get back on topic. The cover Wolf Alice Bobby cover is from the 2021 Wolf Alice album Blue Weekend (Tour Deluxe). The deluxe edition of the album includes “The Pool Sessions” which consists of 5 live and/or covers by the band and it accompanies the main Blue Weekend album. 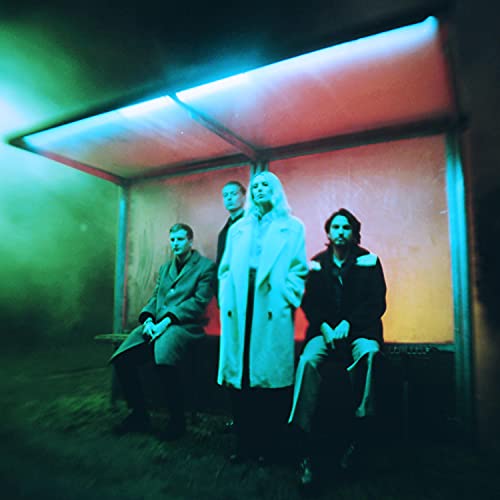 The Blue Weekend album by Wolf Alice was released earlier this year (June 04, 2021) and is one of the best Wolf Alice albums to date. It features the singles “The Last Man on Earth” and “No Hard Feelings”.

The cover of Bobby sticks true to the original. The song features weeping strings and fiddle layered with the unmistakable voice of Ellie. I think they absolutely knocked it out of the park on the cover and shows again how much they have grew as musicians. The highlight of the song cover for me is the way Joel’s voice dovetails perfectly with Ellie’s. It adds such a wonderful full texture trailing her vocal.

I hope you enjoyed the song share! Let us know your thoughts about the Wolf Alice cover song Bobby in the comments. If you want to hear more great cover songs that are truly unique, make sure to read our Best Cover Songs That Sound Nothing Like The Original article.