written by RabbitHoleMusic December 18, 2021
Spread the love
Affiliate disclosure: As an Amazon Associate, we may earn commissions from qualifying purchases from Amazon.com in addition to other online retailers. This means if you click on the link and purchase the item, I will receive an affiliate commission at no extra cost to you. All opinions remain my own. You can learn more about our editorial policies here.

Halsey has just released a fantastic, energetic new performance video of honey, a song from her 2021 If I Can’t Have Love, I Want Power album featuring Dave Grohl on drums.

Recently Halsey has shared a magnetic performance of her song “honey”. The video is directed by Dani Vitale and filmed in Los Angeles earlier this year.

The music video for honey clip sees Halsey dripping in what else than honey of course. The energitic solo performance of her dancing and singing is a great watch.

The song is featured on Halsey’s latest album, If I Can’t Have Love, I Want Power and Davr Grohl (Nirvana, Foo Fighters) adds his drum chops to the track. Dave can really lay down a beat unlike any other.

About Halsey If I Can’t Have Love, I Want Power

The Halsey album If I Can’t Have Love, I Want Power released in 2021. The album was originally meant to be a hiatus album for Halsey, but it had ended up becoming her fifth studio album after the success of the first four. It is named after one of her favorite quotes by Gloria Steinem. The lyrics of the album, which focus on feminist issues such as patriarchy and institutionalized misogyny, were written by Halsey, Johnathan Cunningham, Greg Kurstin and the producers.

The album was produced by Trent Reznor and Atticus Ross of Nine Inch Nails. They added a dark, theatrical film to a lot of the songs and the results were amazing seeing their take on pop music. When asked about asking Trent and Atticus to produce the album, Halsey stated it was “the scariest moment of my life”. Certaintly glad she did as the music on the album turned out fantastic. 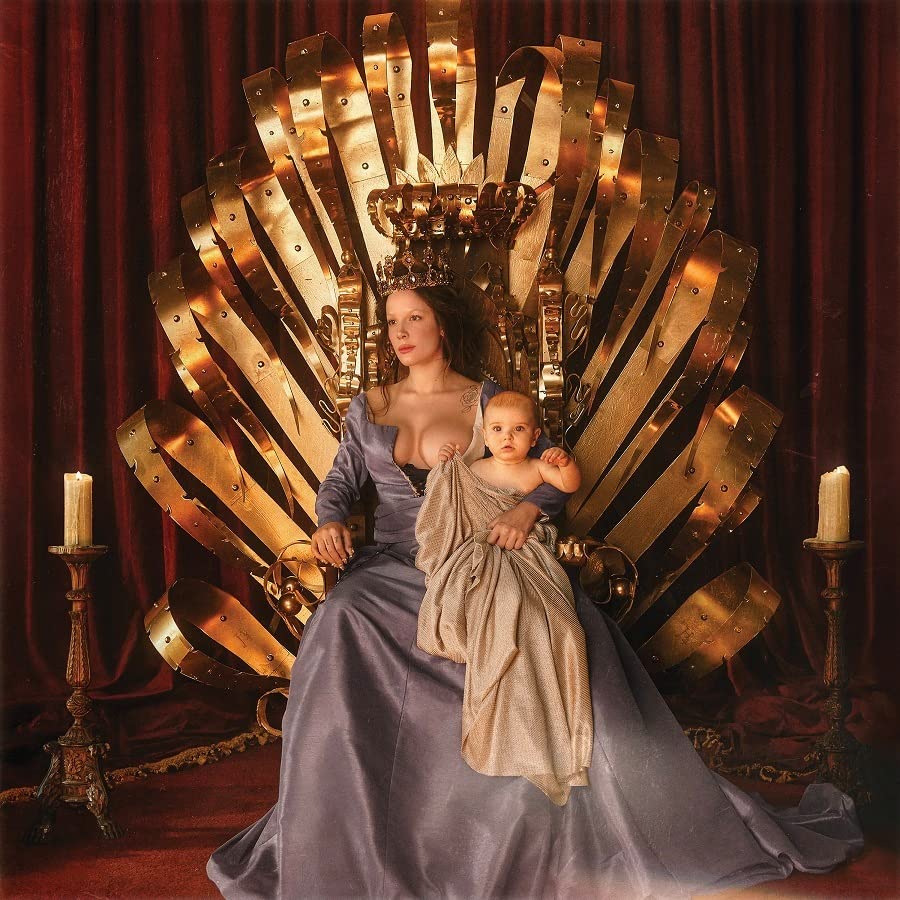 The album received a lot of press in regards to the album cover. The cover features a bare chest Halsey holding a baby on a throne. It was inspired by artistic depictions of Mary, mother of Jesus.

The first two singles from the album “I Am Not a Woman, I’m a God” followed by “You Asked for This” were both well received.

Halsey’s latest video of “honey” is a fantastic, energetic solo performance that will keep you captivated. The song comes from her If I Can’t Have Love, I Want Power album and features Dave Grohl on drums. Whether it be the lyrics or music itself, this album has something for everyone to enjoy so make sure to check it out!

Norah Jones Let It Be Cover from Empire...