written by JustxSophia December 27, 2021
Spread the love
Affiliate disclosure: As an Amazon Associate, we may earn commissions from qualifying purchases from Amazon.com in addition to other online retailers. This means if you click on the link and purchase the item, I will receive an affiliate commission at no extra cost to you. All opinions remain my own. You can learn more about our editorial policies here.

Seeing the recent release of the 5 Seconds of Summer “2011” single and looking back over the last 10 years got me thinking about what are the Best 5 Seconds of Summer songs? So of course I went back through and revisited all their albums, and a lot of my memories and came up with a list of my favorites.

In 2014 I discovered 5 Seconds of Summer and I have been obsessed ever since. They were on tour with One Direction when I first saw them, and I was so excited (I was just finishing my boy band craze lol). They’re such an adorable band, and I love every single one of their songs. 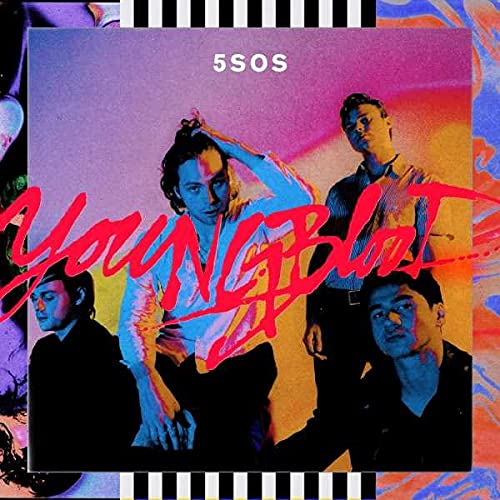 They have a good variety of songs, and that’s why I feel the strongest emotional connection with their albums.I am still most attached to the songs from the first concert I attended by them but will try not to be too biased.

About 5 Seconds of Summer

5 Seconds of Summer (often shortened to 5SOS) is an Australian pop punk band formed in Sydney in 2011. They gor trier start on Youtube and rose to fame while touring with with boy band One Direction during 2014. The band has released 4 studio albums to date, self titled debut in 2014, Sounds Good Feels Good (2015), Youngblood in 2018 and Calm (2020). One member, Ashton Irwin, has released a solo album, Superbloom, in late 2020. 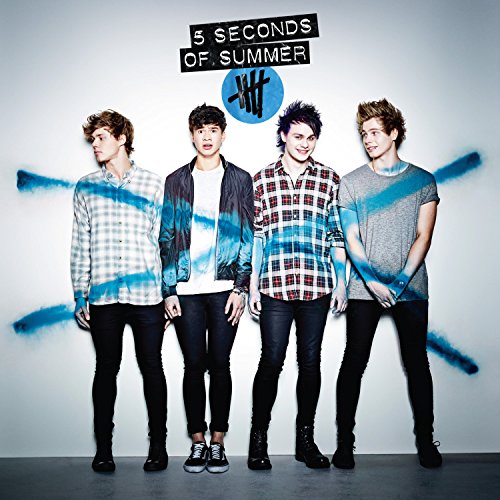 These are the top 10 songs of 5SOS – so difficult to choose only ten!  They all mean so much to me and are songs that make me feel.

One of my favorite pop songs by 5 Seconds of Summer. The 2014 song is a great introduction to 5SOS and a great song to kick off our list.

The song that kicked off the bands rise to fame comes in at number 9 on our Top 10 5 Seconds of Summer Song List. This is the first song that got major airplay and is the song most fans heard that introduced them to 5SOS. It has a some great guitar and an amazing chorus that is contagious. Looking back on this now and how young they are I cannot believe it has been 7 years since first hearing it.

An interesting take on a love that cannot work with the struggles of life while leaving on earth. I really enjoy hearing the band’s musicianship grow and mature that can heard on this track from thier sophomore album.

Not only a great song but a super fun video from the Ghostbusters soundtrack. It features movie clips with the guys dressed up like the Ghost Busters. Such a great song and love the bass line.

The new song released in 2021 by the band celebrating 10 years together. A fantastic song looking back over time and great to hear new music from the band. The band stated about their time together:

“This year we’re celebrating 10 years of 5 Seconds of Summer. Single handedly the best 10 years of our lives.”

Love the message of “Disconnected” and the importance of getting to know and enjoy people without the never ending chain of technology tethered to our daily lives. They take on the subject by showing the importance while not belittling those that do enjoy social media.

Fun Fact: The album Calm title is actually an acronym of the first letters of the members first name (Calum, Ashton, Luke, Michael). I loved this album a lot as a whole and found a hard time choosing just one song. 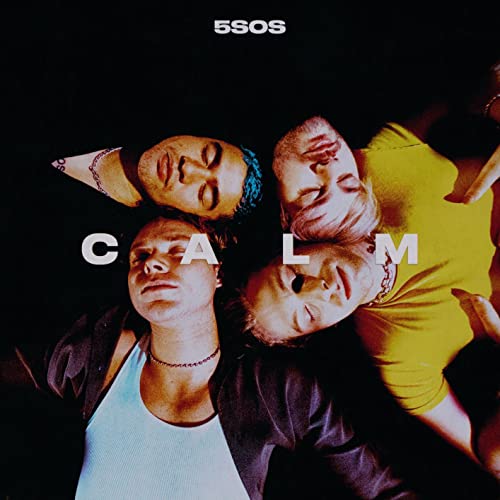 The whole album really showed the lyrical growth of the band and has a more industrial feel to it. The song I choose “Old Man” captured me with the lyrics and basic song structure.

Other great music lists, The Who Albums Ranked

This now classic emo-pop power ballad holds a special place in my heart and I almost ranked it at number one. Take a listen and try not to fall in love with this song.

Probably no surprise at number one on our Top 10 5 Seconds of Summer songs is Youngblood. Their best song to date and one that I must have played on repeat about a million times during 2017 and it never gets old.

Wrapping Up the Best 5 Seconds of Summer Songs

Hope you have enjoyed our journey over the past 10 years with my picks for the best 5 Seconds of Summer songs. Let me know your thoughts on some of your favorites or share some of your boy band crazes in the comments below.

Love pop music, make sure to read our Olivia Rodrigo Tiny Desk Concert coverage along with Holly Humberstone – The Walls Are Way Too Thin Review.